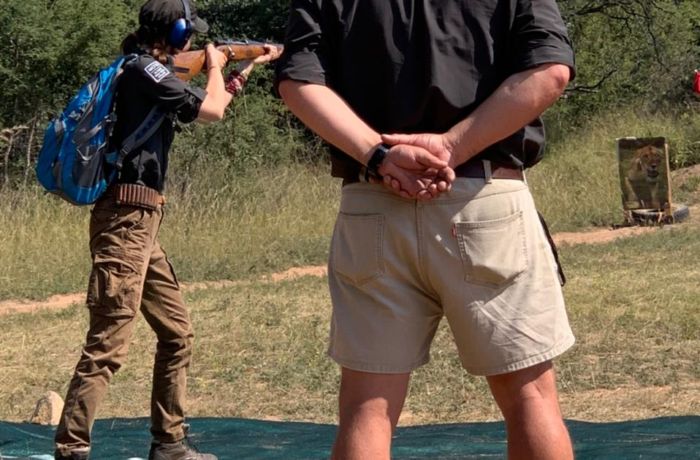 STEPPING UP TO THE CHALLENGE OF ADVANCED RIFLE HANDLING

One of the more difficult qualifications in the guiding industry, is advanced rifle handling (ARH). My fellow students and I from the NJ MORE Field Guide College at Marataba, in the Marakele National Park, were put to the task on the 4th of May. I knew exactly what was needed to pass — mainly a …
END_OF_DOCUMENT_TOKEN_TO_BE_REPLACED 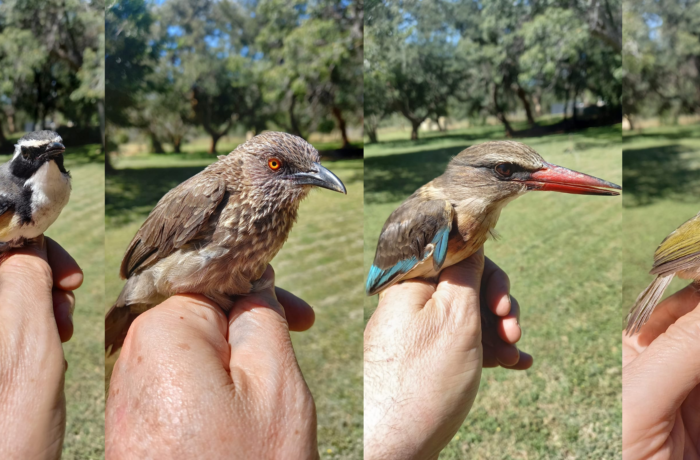 As a lead instructor and resident ‘bird nerd’, I took the students at NJ MORE Field College on a birding campout with an exciting programme in store for them. We were joined by Dr Derek Engelbrecht, a well-known ornithologist and lecturer at the University of Limpopo, who was accompanied by his family. Over the course …
END_OF_DOCUMENT_TOKEN_TO_BE_REPLACED Getting to Know our Students – Larene Moolman

When I first decided to move to the bush, it was because of the big things, the sunsets, the horizons, the love of the outdoors, the stillness, the space. Not for one second did I expect that I would fall in love with the little things. I have lived in London for more than a …
END_OF_DOCUMENT_TOKEN_TO_BE_REPLACED 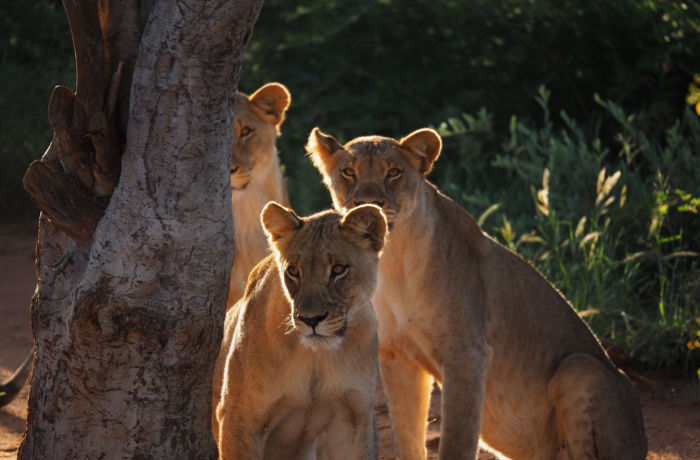 Getting to Know our Students – Seelye Arms

First, a bit of background on me. I’ve spent most of my life in cities: from New York to Seattle to Southern California and the last 10 years in London. I love big cities as melting pots of creativity, culture and ideas, but I also need to balance the hectic city pace with time in …
END_OF_DOCUMENT_TOKEN_TO_BE_REPLACED 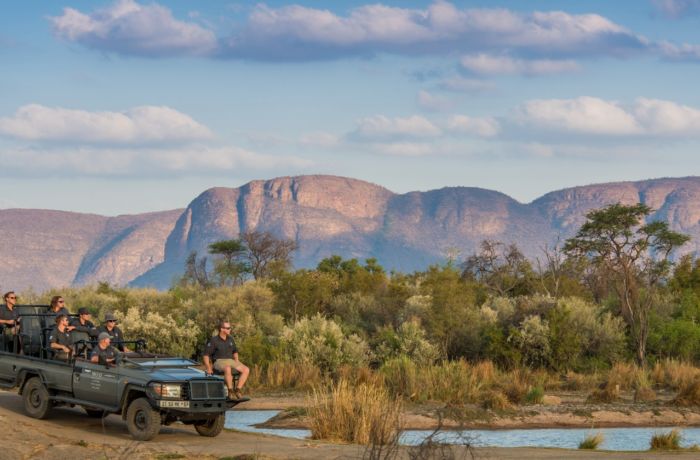 Marataba – A land of magic, memories and nature at its best

The Waterberg Biosphere Reserve is an incredibly diverse, inclusive and massive area covering much of the central north of South Africa. Named after the mountain range on which we here at Marataba gaze, the Waterberg is a large scale transitional zone. It’s a ‘jack of all trades’ so to speak – a region comprising of …
END_OF_DOCUMENT_TOKEN_TO_BE_REPLACED 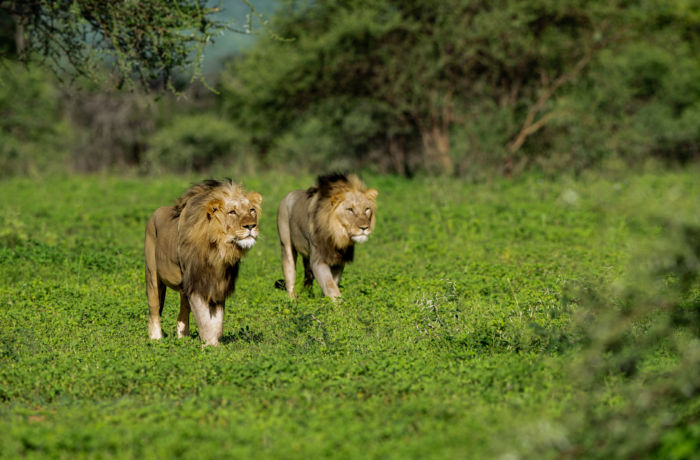 We have known the Scotia males, a pair of lions who are seemingly brothers, since early March 2021. They were first only spotted from time to time – mostly at night, and from their tracks left behind the following morning – and were initially very wary, and even skittish, of our vehicles. They were named …
END_OF_DOCUMENT_TOKEN_TO_BE_REPLACED The shy and secretive Leucistic bushpig

Our students at NJ MORE Field Guide college have come across the Leucistic bushpig multiple times. Shy and secretive, most certainly one of the less known inhabitants of the African savannah, bushpigs are rarely seen in the open during daylight and at night most experiences with them are fleeting and brief. Imagine the shock in …
END_OF_DOCUMENT_TOKEN_TO_BE_REPLACED 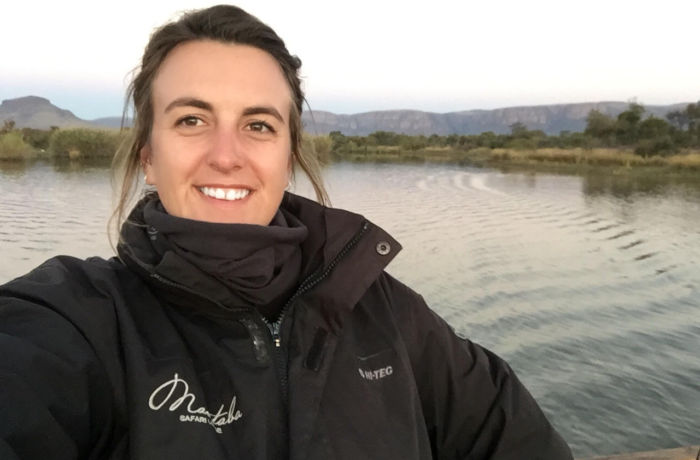 When I first came to Marataba Luxury Lodges as a guest, I found this beautiful pamphlet placed in our tented suite with the headline, “Live Your African Dream”. It had always been an ambition of mine to become a guide, and at the time I was thinking of leaving the corporate world. Our Field Guide, …
END_OF_DOCUMENT_TOKEN_TO_BE_REPLACED