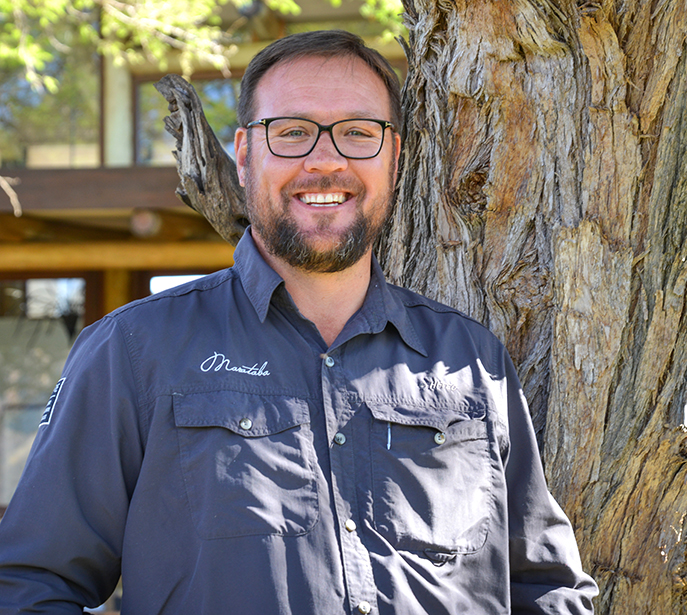 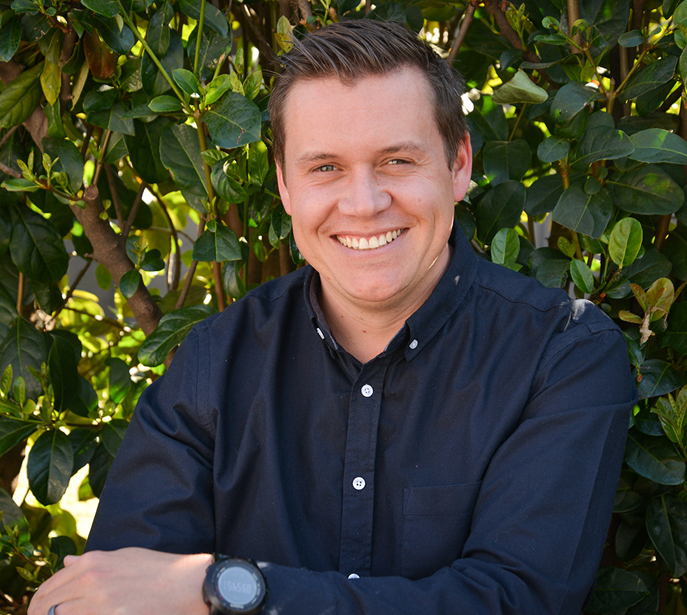 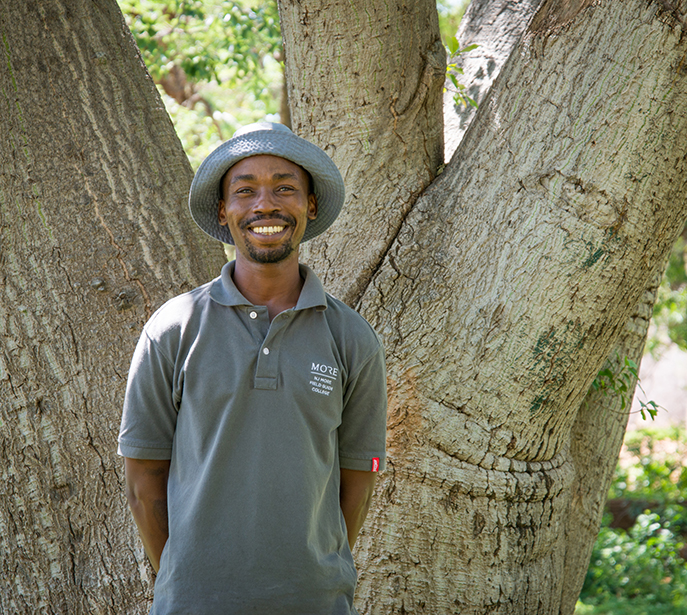 Nature always intrigued him. That’s why he has such a passion for the African bush. Every day something new transpires in front of our eyes. We just need to open ourselves and see it.

Gawie has been a guide since 1999 and has been living in it ever since. Him and his family feel very fortunate that they have been a part of the MORE family for more than 12 years. During his years in the bush and with the support from his peers he reached some of the highest qualifications.

Nature has always been in Francois’ blood and he has always been intrigued by the natural world. Francois has guided in many of South Africa’s well-known reserves, including the Kruger National Park, Manyeleti, and Timbavati. He found his feet in the Sabi Sand Game Reserve, where he spent 7 years guiding.

“It is difficult to pinpoint my favourite part of guiding, but just being able to be in nature itself is already a win in my book.”

Before his guiding career started he was fortunate enough to acquire a degree in Psychology as well as a diploma in Business Management. With his background in the guiding industry and his qualifications, he found himself back in the city but living the best of both worlds.

He is still very involved in guiding, and he sees being able to be part of a team that can mentor and teach guides has been an incredible privilege. He believes that being a FGASA Assessor is one the most rewarding thing about his guiding career, as he is able to shape and mould new guides into (one day) becoming ambassadors for the industry.

From a young age, Mike was fascinated by the natural world, with a strong affinity towards birding. He began his career as a guide in his teens, and has found that the industry continually expanded previously unknown horizons for him. This, alongside time spent as a teacher, inspired not just an interest in the vastness of the natural world, but also a true appreciation for people. His biggest driving force as a naturalist is his passion for inspiring others and cultivating a holistic approach to, and passion for, Mother Nature herself.

Barry has always had a fascination with South Africa’s wildlife. After completing his school career, Barry studied to be a chef in the UK. However, his love for wildlife brought him back home. He has a huge interest in smaller creatures, especially snakes, and used to run a snake removal service.

She grew up on a farm in the North-West Province and since she could  remember, always loved the outdoors. After school she did her FGASA NQF2 and realised she had a huge passion for nature which she wanted to combine with het strengths and enjoyment of working with people.

Accommodation & laundry is perfectly looked after, menus are created on the principles of health and taste – and are always prepared with love.

David grew up in the Ledig area close to Sun City. After completing High School he worked as a porter at the Cabanas Hotel at Sun City from 2002 – 2012.

He then worked temporarily at Marataba Safari Lodge as a casual housekeeper. NJ MORE offered him a position in March 2019, and he currently fills the position of housekeeper and camp assistant. He also loves football!

After working as an experienced plumber in the mines, Godfrey was trained as a barbecue chef and worked at a restaurant in Lephalale. He then joined our team as the general maintenance hand on the college campus. He is an integral part of our wonderful team and invaluable since his skills are so wide and varied.