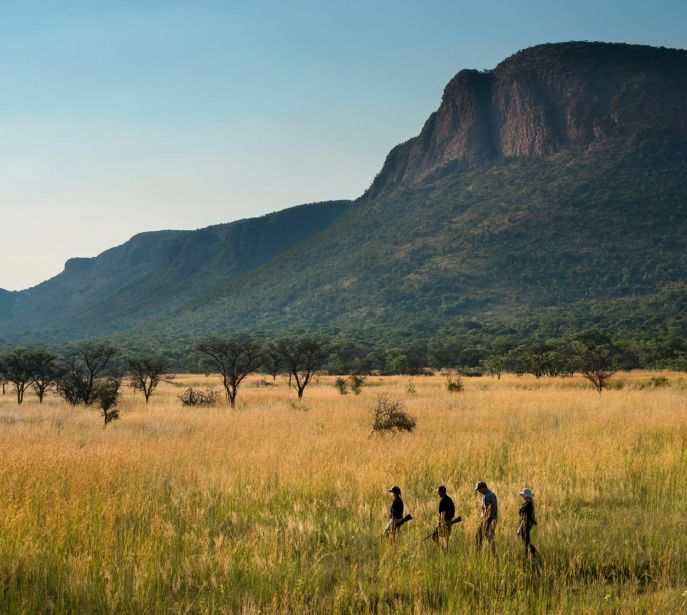 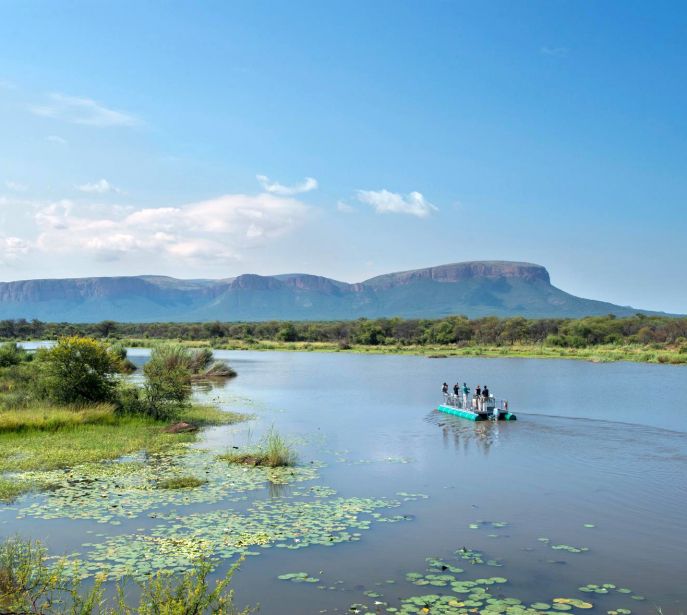 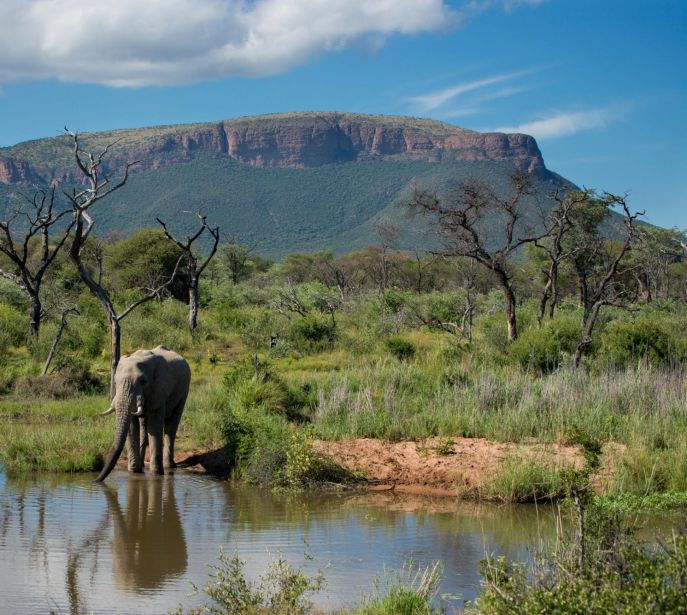 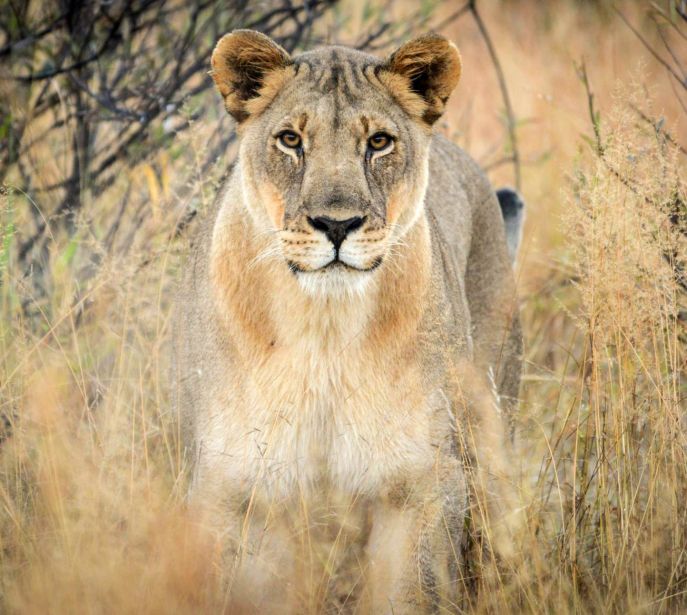 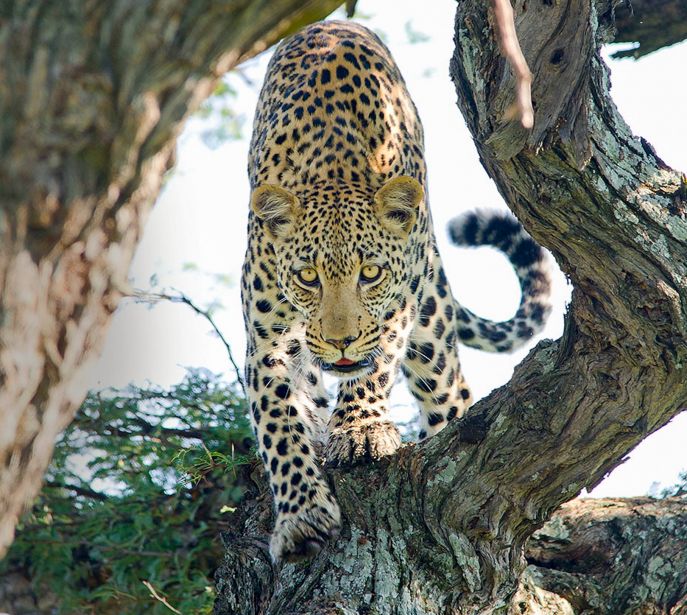 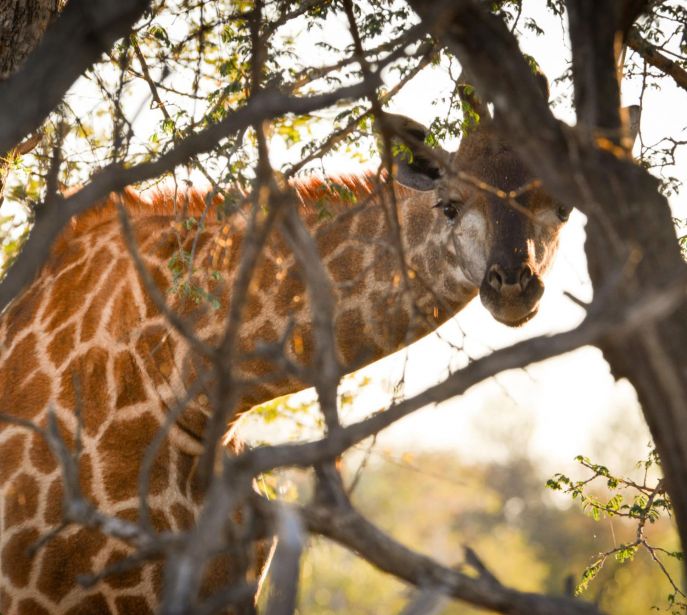 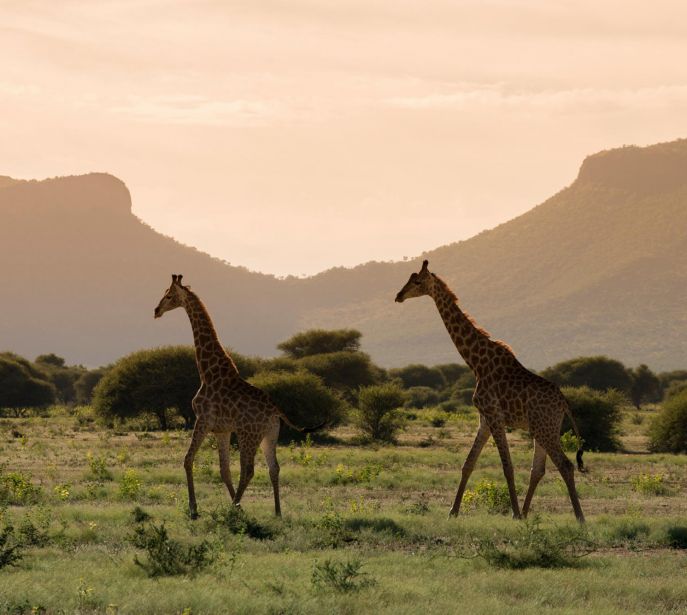 Marataba is a privately managed section of the Marakele National Park – a magnificent piece of Waterberg wilderness, just 3.5 hours outside Johannesburg. The scenery is dramatic, the wildlife prolific and readily seen, and the plant life equally intriguing. This is a place where people come to connect with themselves, each other, and nature.

The greater ‘Marakele’ National Park, as its Tswana name suggests, is a ‘place of sanctuary’. It is home to an impressive abundance and variety of animals and plants, due to its transition zone location between the dry western and wetter eastern regions of South Africa, and also protects San rock art and Iron Age sites of great historical significance.

The park’s mammal species include all of the Big Five – with a healthy population of the critically endangered black rhino. It is also a birder’s paradise, with over 360 resident and migrant bird species, including the world’s largest colony of endangered Cape vultures (800 breeding pairs). Plant species number about 765 and, among them, rare yellowwood and cedar trees, and ancient cycads and ferns flourish here.

Marataba (a 23 000 ha privately managed section of the Marakele National Park) falls within the UNESCO Waterberg Biosphere Reserve (654 033ha/1 616 151ac). Designated in 2001, it is one of only 500 UNESCO biosphere reserves in the world – and the only savannah biosphere. This is a wonderland for anyone with a passion for nature, history, and culture.